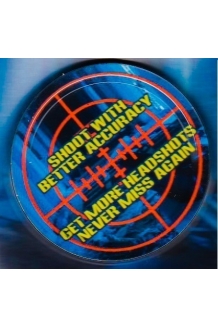 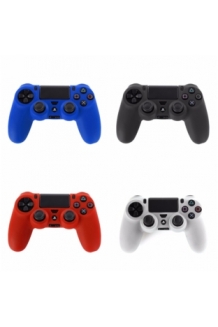 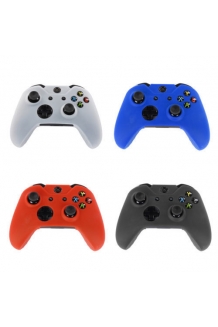 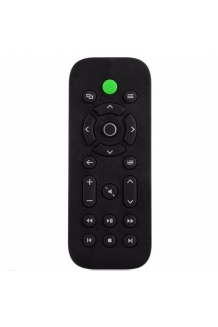 Media Remote Control For Xbox One Console Including Xbox One S 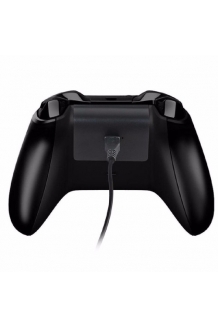 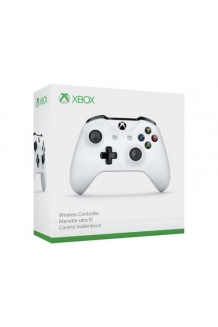 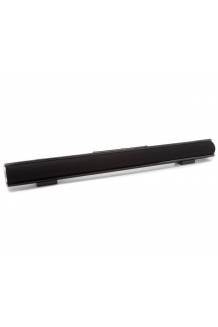 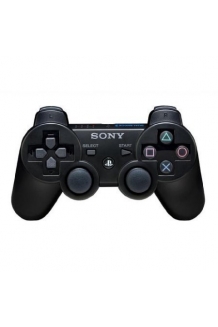 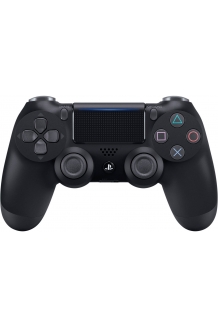 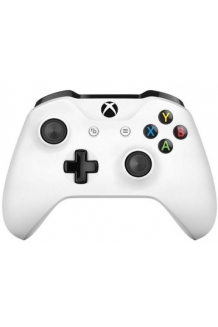 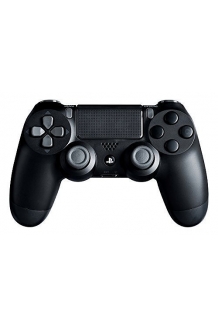 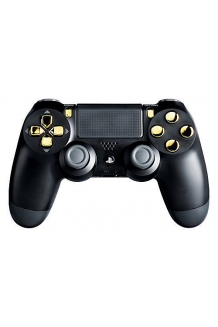 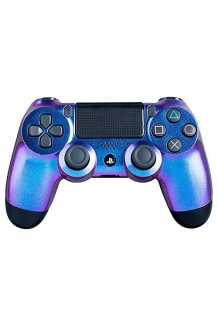 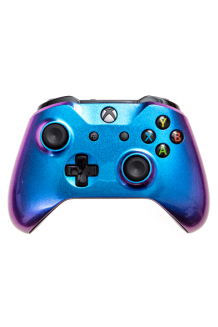 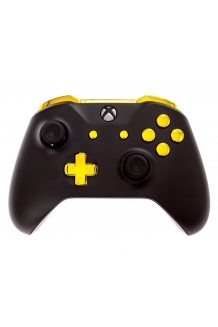 We Offer The Most Controller Mods For Cod

Mod controllers were born during the last eight years after the release of the ps3 and xbox 360 consoles into the market. Now that the ps4 And xbox one is out on the market today people are already aware that they can have modded controllers for the next generation gaming consoles.

Mod controllers were created in order to give you a advantage over your opponents in first person shooters like call of duty. You can also perform actions quicker and shoot at fast fire rates with rapid fire controllers.

Our 10,000 Mode Marksman xb1 and ps4 controllers have the highest number of mods available anywhere and offers features that a standard controller does not offer.